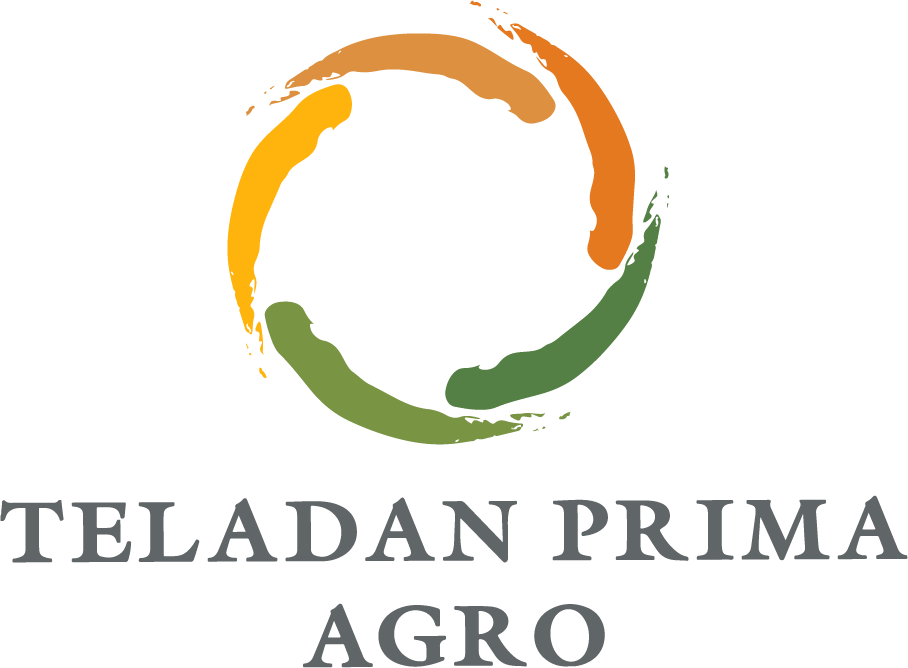 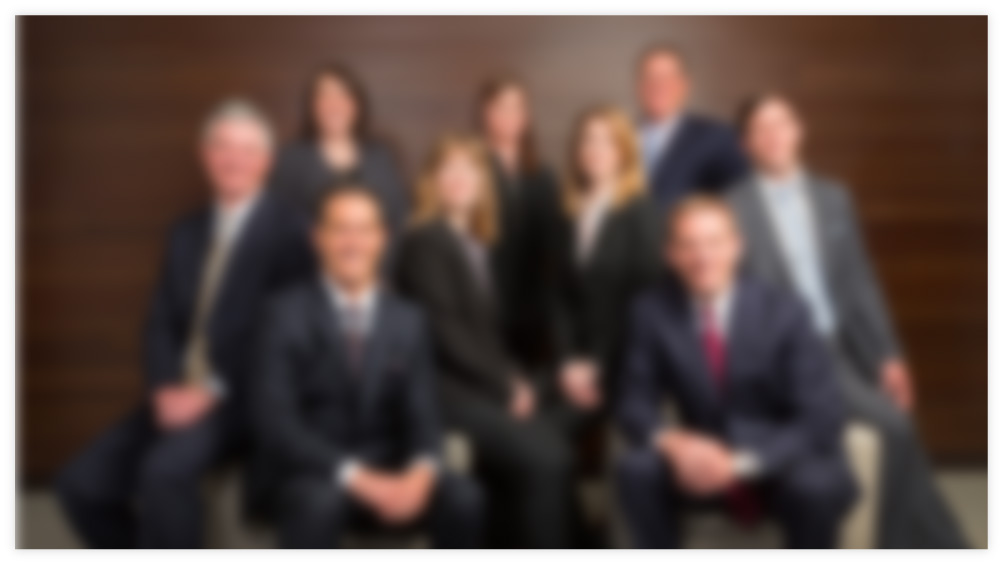 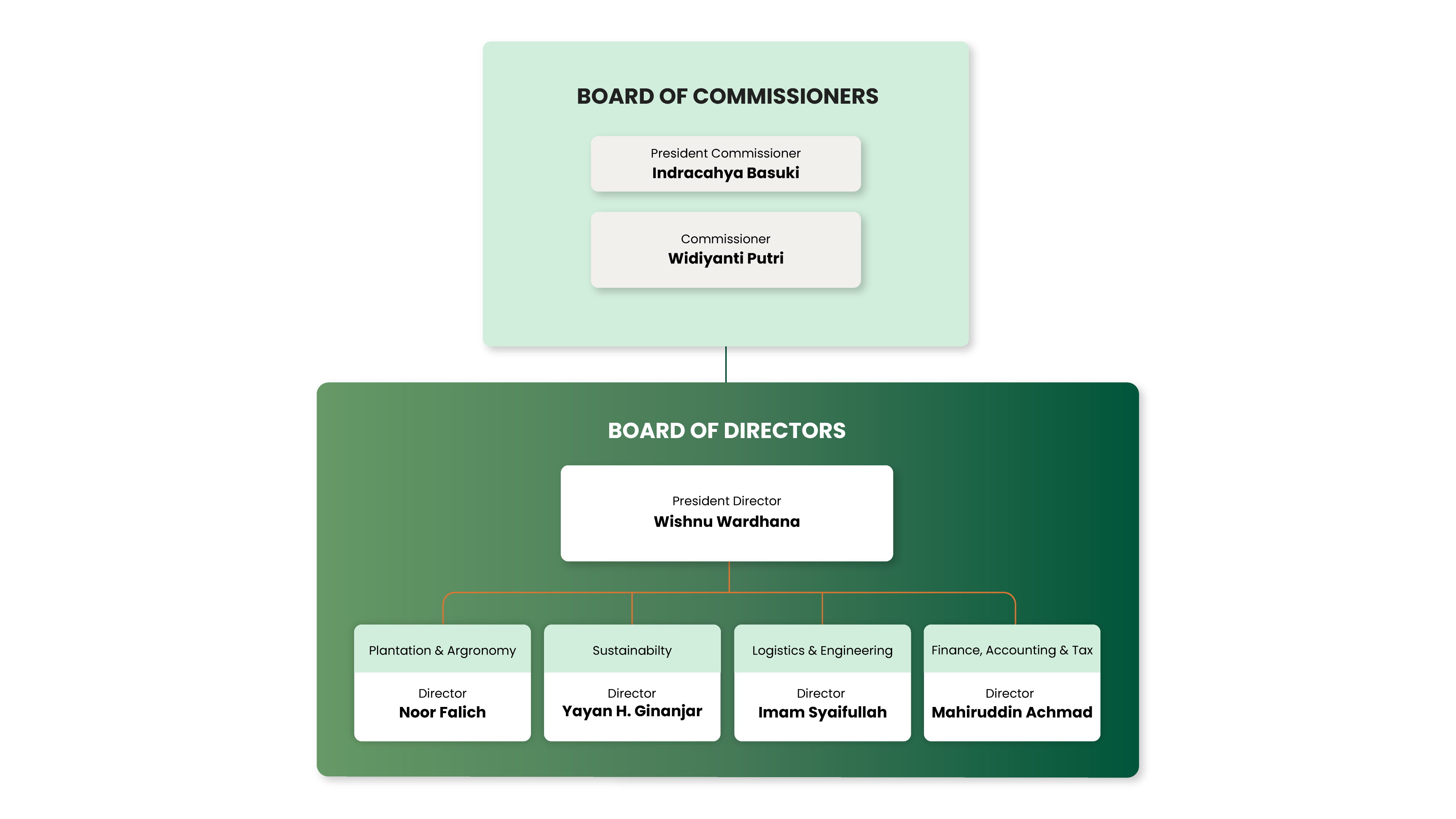 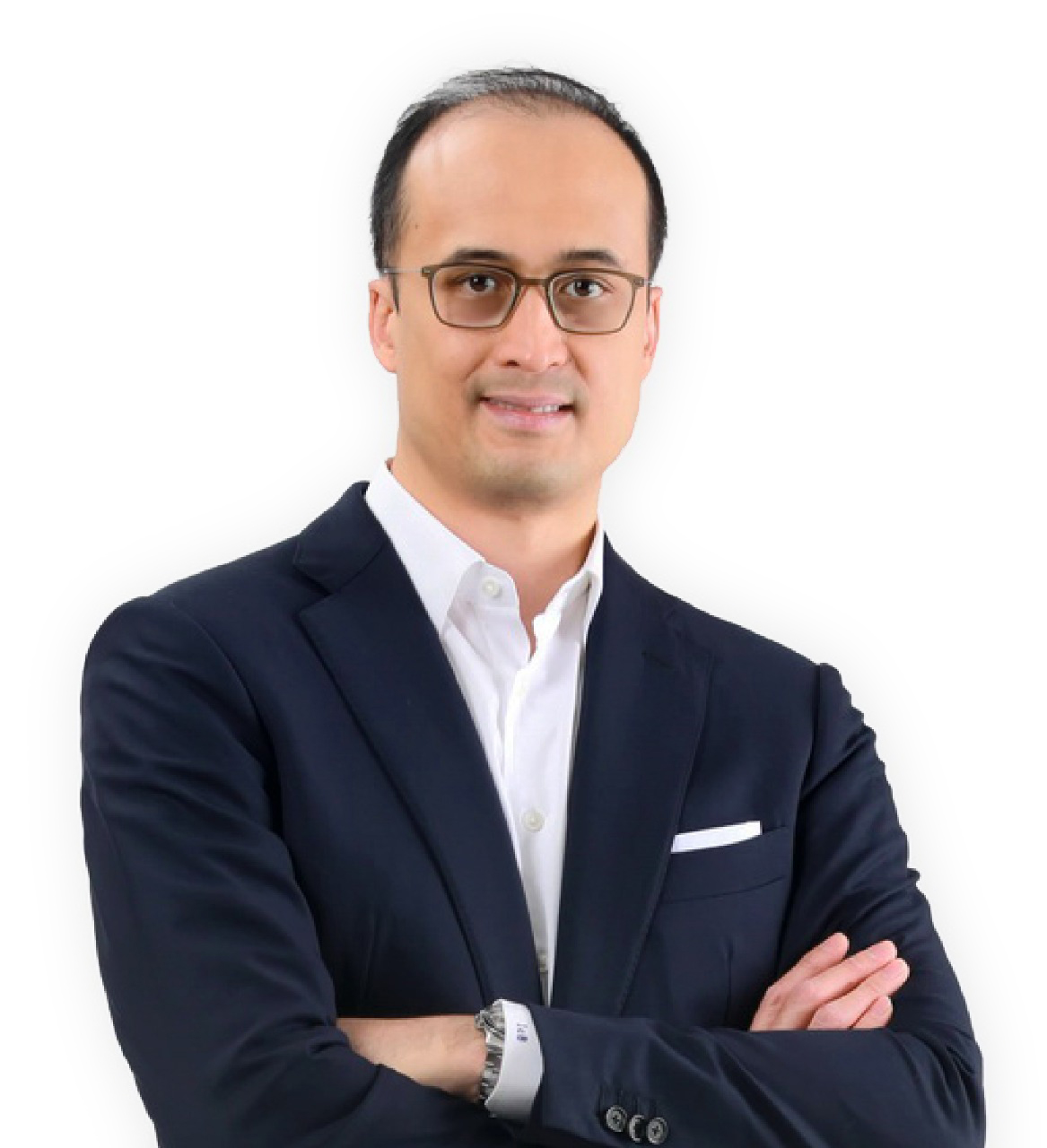 Indracahya Basuki received his Bachelor of Science degree in Mechanical Engineering from Columbia University, New York, USA, in 1996. He received his Master of Business Administration (MBA) from Rice University in Houston, Texas, USA, in 2002 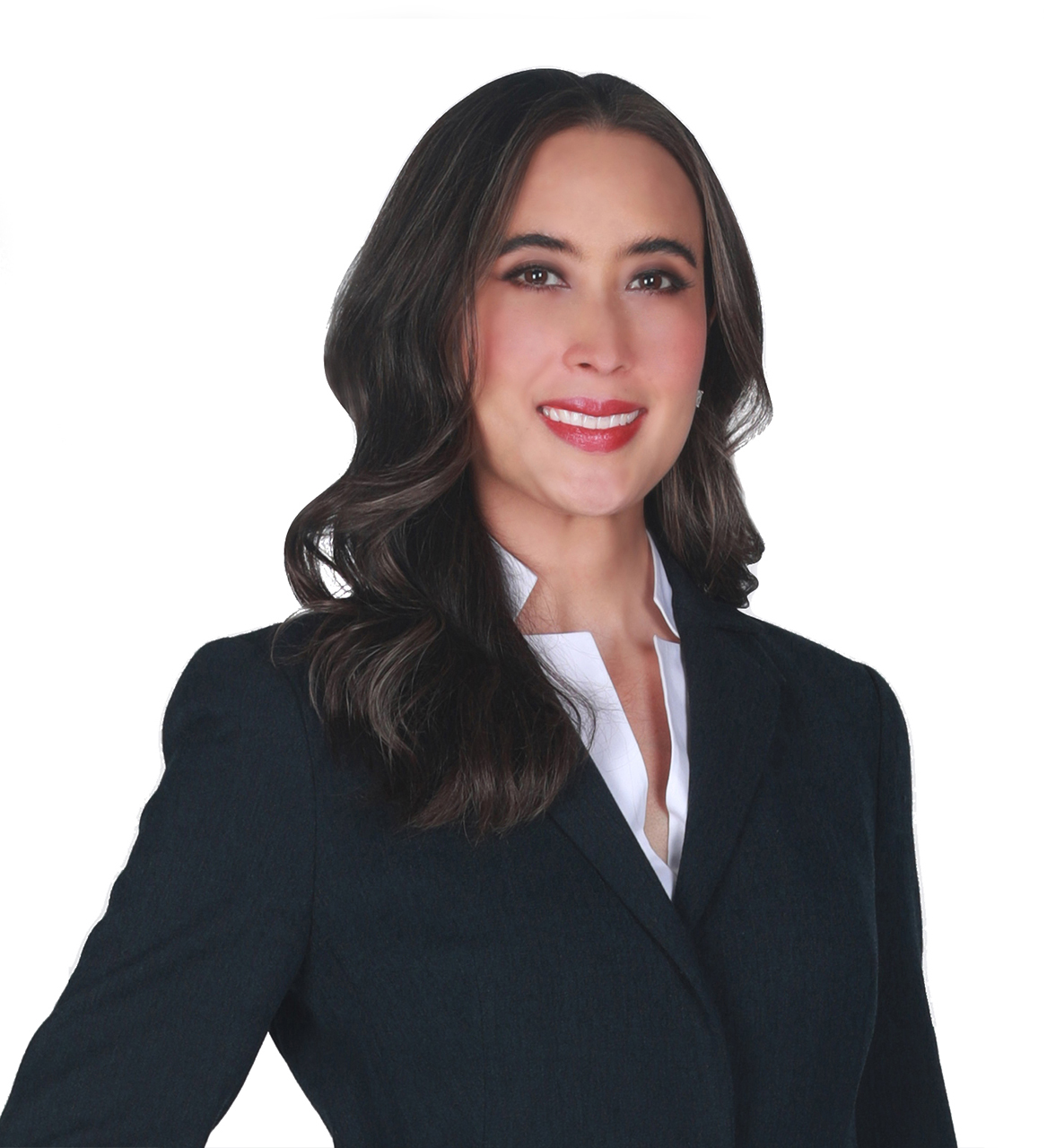 Widiyanti Putri holds various positions in several nonprofit organizations. With her commitment to contribute to Indonesia’s sustainable and equitable development through her social impact work, she was appointed as Secretary-General of The Indonesian Heart Foundation (Yayasan Jantung Indonesia) since 2018. Additionally, she is Chairwoman of Teladan Utama Foundation and also sits within the Supervisory Board of Kawula Madani Foundation 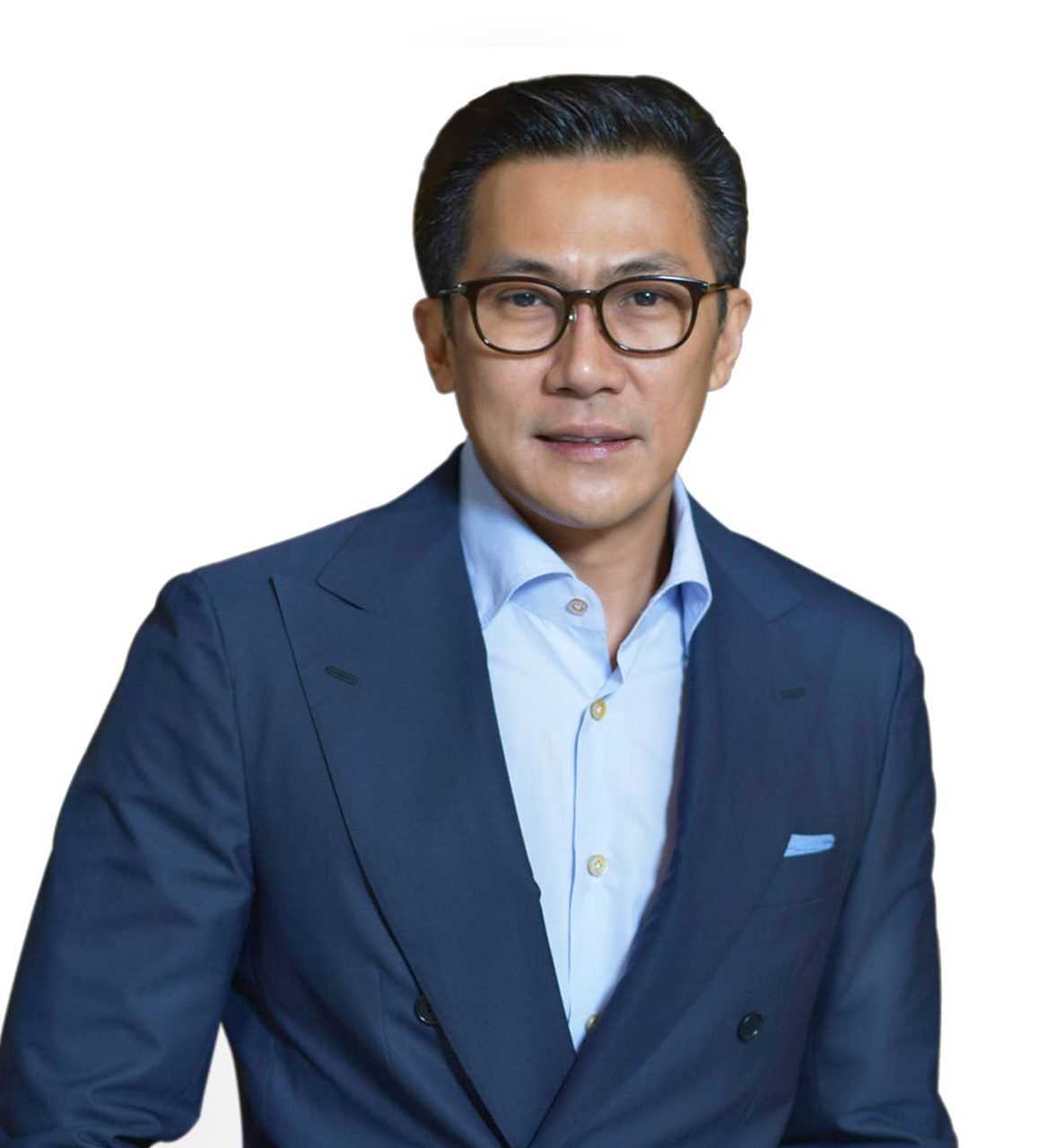 Wishnu Wardhana has accumulated extensive experience in the energy sector and is an instrumental figure in developing one of the largest integrated energy companies in Indonesia, namely PT Indika Energy Tbk that was successful in its Initial Public Offering in 2008. During his tenure at PT Indika Energy Tbk, Wishnu Wardhana served as President Commissioner (2016-2017), President Director (2014-2016), and as Director (2007-2014).

Wishnu Wardhana also plays a vital role in strengthening Indonesia’s business community as he continuously plays an active role in various national and international business organizations. Wishnu Wardhana served as Trustee within the Board of Advisory of KADIN (Indonesian Chamber of Commerce and Industry) in 2015 – 2021. Prior to his position as Trustee at KADIN, Wishnu Wardhana was Vice Chairman of the Energy Department at KADIN from 2010 to 2015. Among his many accomplishments, at the age of 39, he was a candidate for KADIN Chairman in 2010. Wishnu Wardhana served as Deputy Chairperson for Nonbank Financial Institutions, Insurance, and Capital Markets (2009-2010) and served as Secretary-General of RI-US Chamber of Commerce (2004-2009).

In 2012, Wishnu Wardhana was mandated to head the APEC CEO Summit 2013 and was the Head of APEC Advisory Business Council (ABAC) Indonesia according to Presidential Decree of the Republic of Indonesia No. 79 M of 2012. 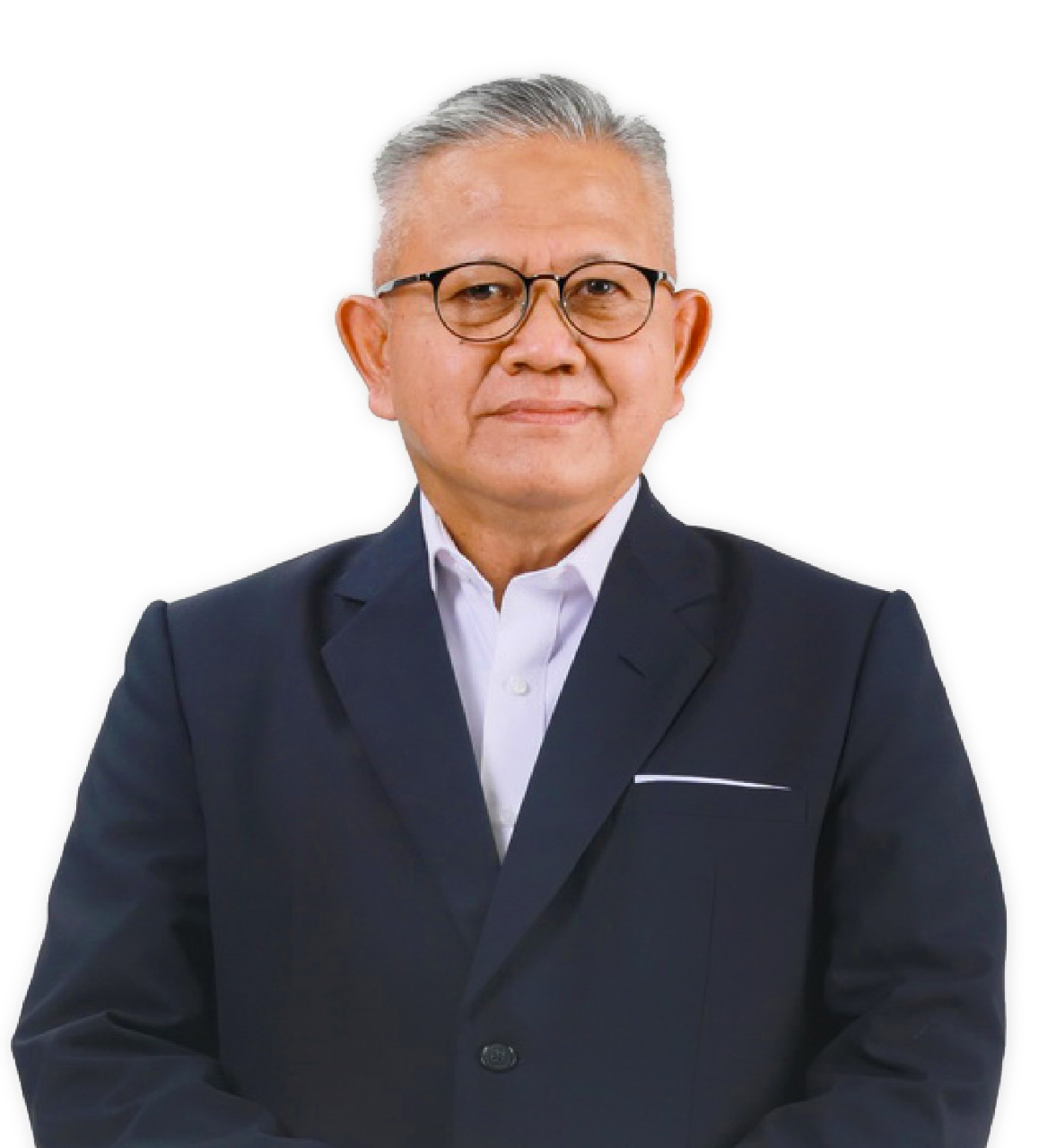 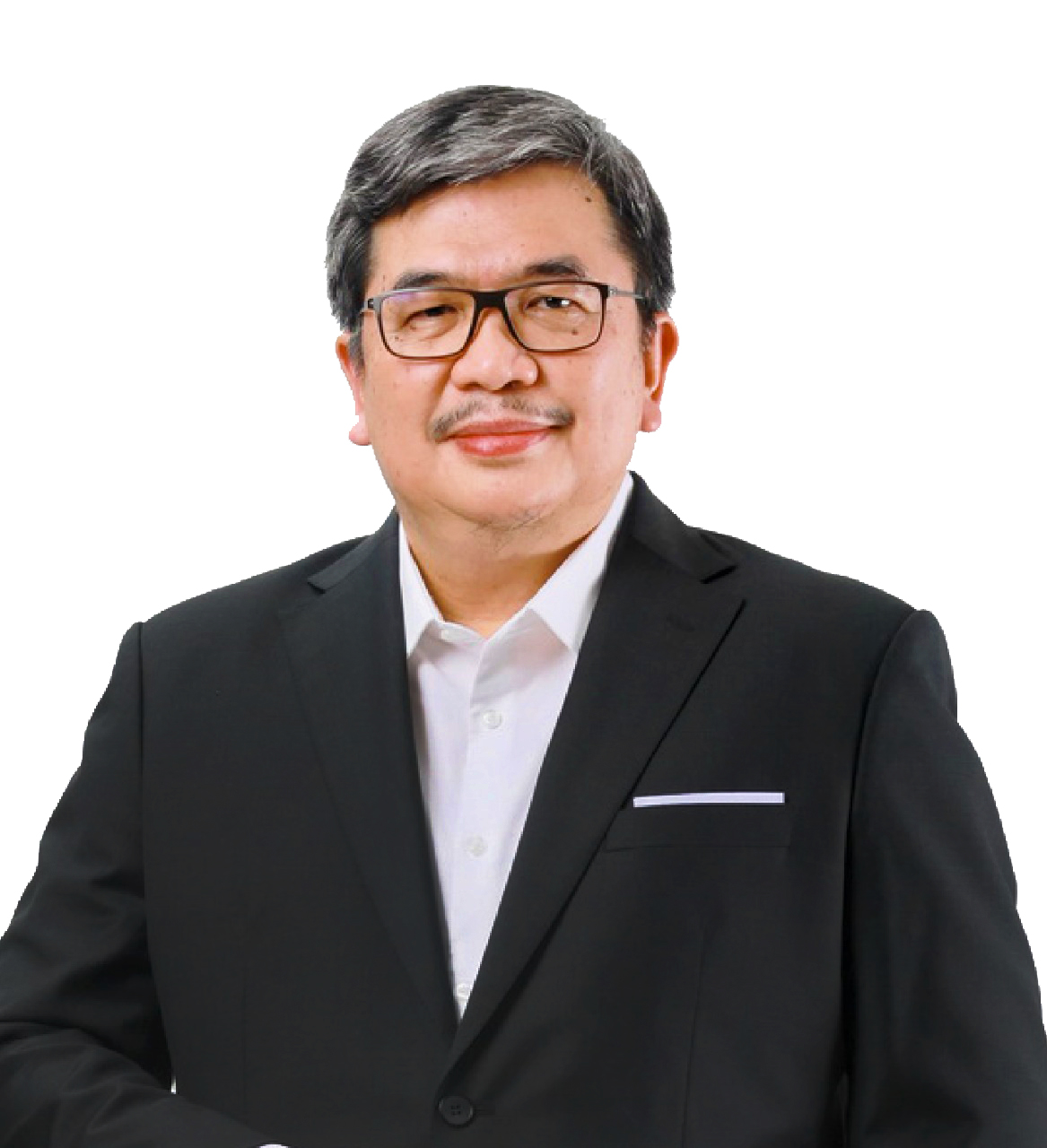 Imam Syaifullah has 32 years of experience in developing infrastructure for companies within the palm oil industry. He served as Assistant Vice President Engineering in 2000 – 2005, and Head of Project Planning and Development Department in 1988 – 2005 at Salim Group.

Imam Syaifullah completed his Bachelors at the University of ITS in Surabaya in 1986 and continued his education at PPM Graduate School and Institute of Management in Jakarta (1988-2003). 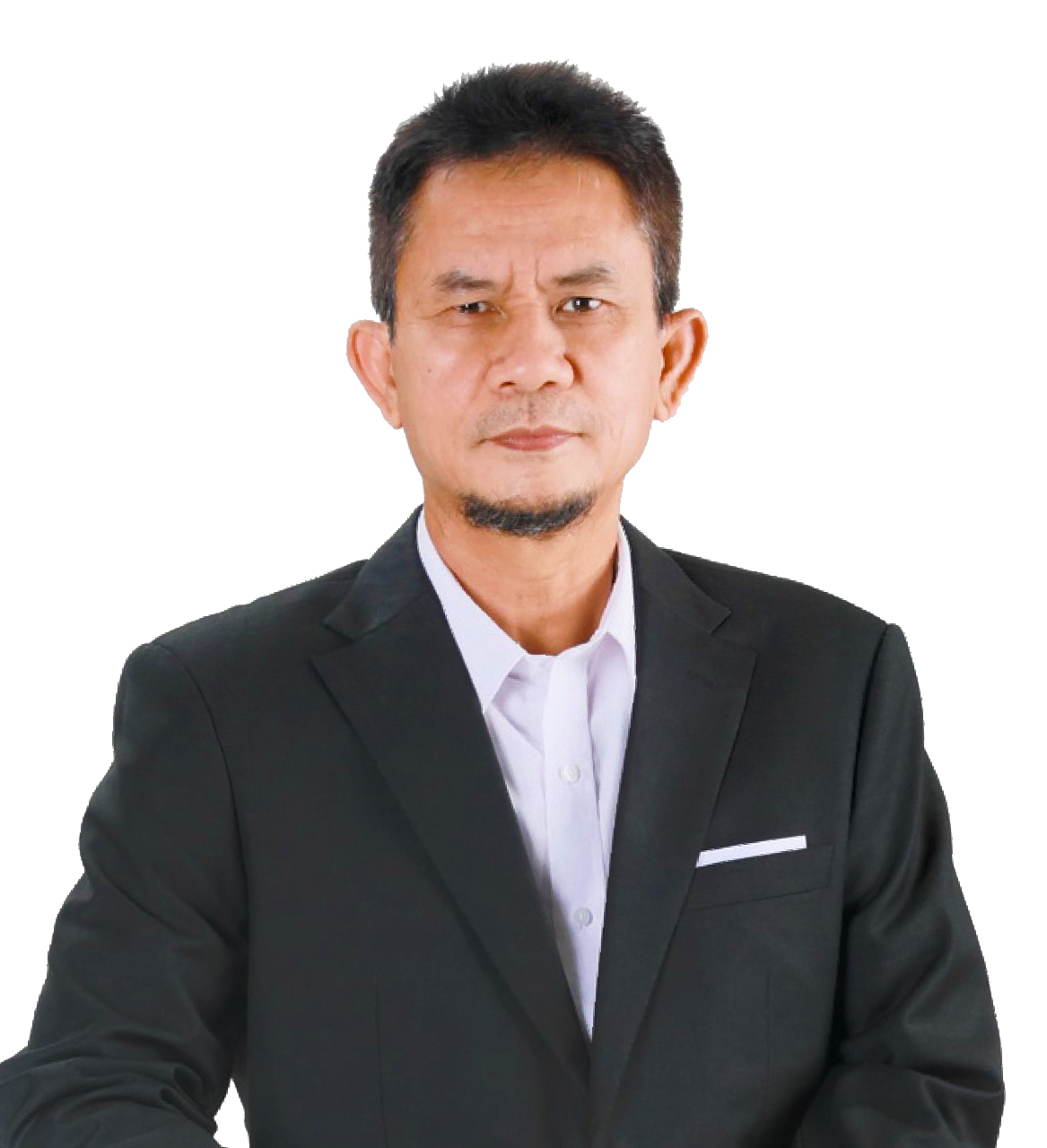 He has 24 years of experience in palm oil industry. Before joining PT Teladan Prima Agro, he developed his career at two palm oil plantation companies. He started in 1997 at Salim Group as an Estate Manager until 2001, and as GM Estate & Plantation Advisor at Minamas Plantation in 2002-2005. 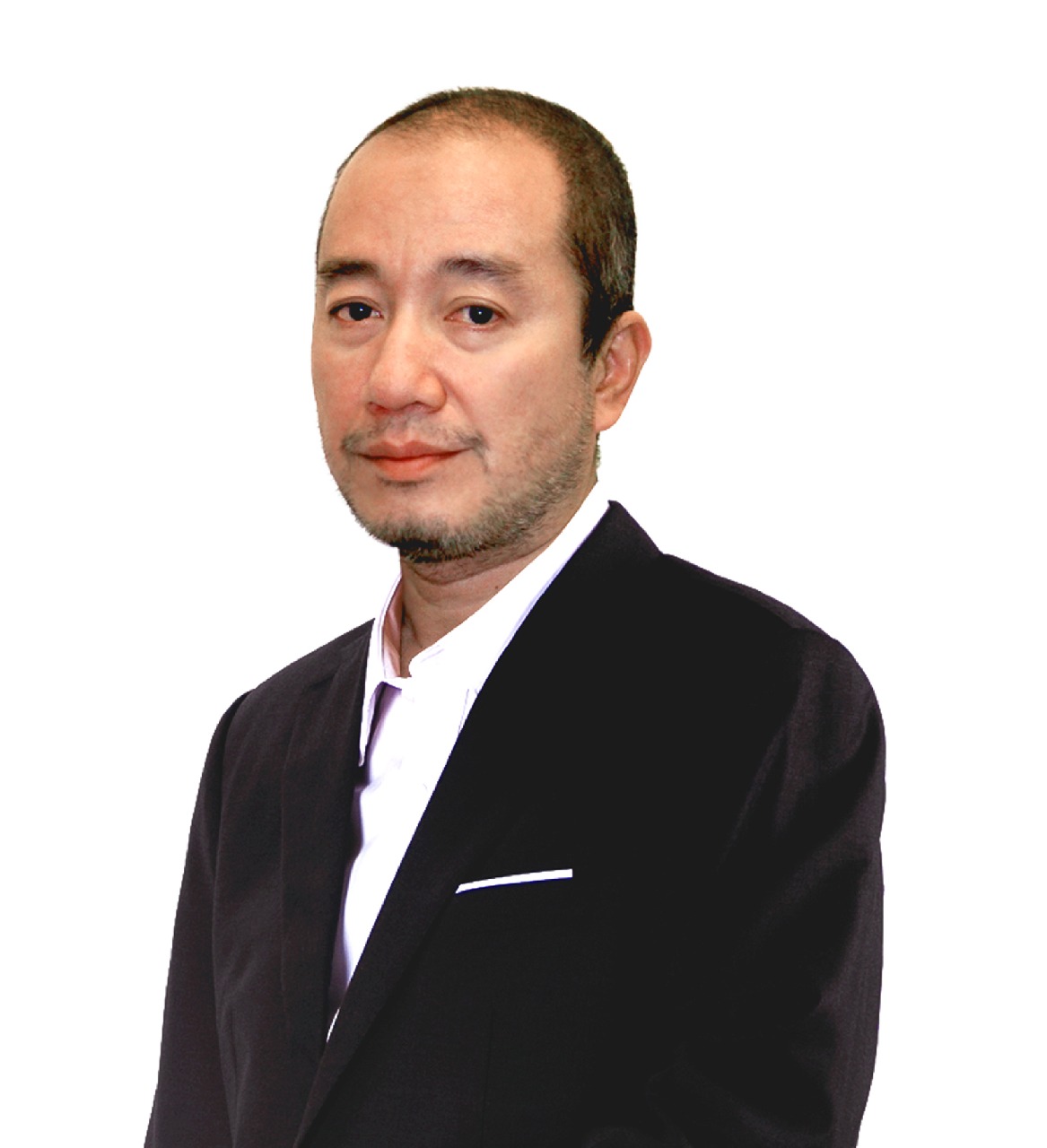 Mahiruddin Achmad received his degree in Accounting from the University of IKIP Semarang in 1987.

Ownership structure of PT Teladan Prima Agro and its subsidiaries is as follow:

Established in 2004, TPA is an agribusiness focused on sustainable oil palm plantations and processing operations concentrated in East Kalimantan. TPA is committed to safeguarding the natural environment and contribute to the welfare and economic development of Indonesia.